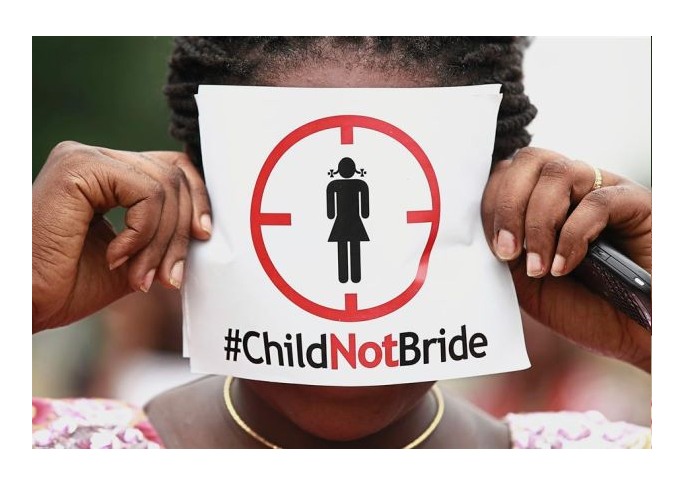 Modern society rightly displays a strong abhorrence at the very idea of sex with young children. There are very good reasons for this. The physical and emotional fallout resulting from underage sex can take decades to recover from. One way in which societies around the world try to limit sex with children is through the setting of the age of consent at ages where both partners have attained (or are at the very least approaching) physical and emotional maturity. One significant exception to this trend is the Islamic world where several examples can be cited of countries including Yemen, Iran and Afghanistan where efforts to enact legislation to protect girls from child marriage, and thus child sex, are strenuously resisted. Why would this be?

The first and most obvious point to make is that setting the age of consent at anything higher than nine would send a message that Muhammad had been wrong by having sex with his child-wife Aisha when she was nine years of age. (Sahih Bukhari 5:58:234) Since Muhammad is presented as an excellent example to all of humanity (Qur’an 33:21), many Muslims feel that it should be possible to follow him in this aspect of his conduct as well. At the very least, they do not want to support legislation that could cast Muhammad in a bad light as he would have been on the wrong side of it.

It is, furthermore, the case that the Qur’an is unambiguous in legalizing marriage (and therefore sex) with little girls who had not yet reached sexual maturity. Qur’an 65:4 spells out the rules for divorcing a girl who had not yet begun to menstruate: “Such of your women as have passed the age of monthly courses, for them the prescribed period, if ye have any doubts, is three months, and for those who have no courses (it is the same)”

This verse prescribes a waiting period (idda) that will have to be observed before such pre-pubescent girls can remarry. This waiting period only applies in cases where the couple actually had sex: “O ye who believe. When ye marry believing women, and then divorce them before ye have touched them, no period of ‘Idda have to count in respect of them: so give them a present. And set them free in a handsome manner.” (Qur’an 33:49). The clear implication of Qur’an 65:4 is reinforced by several sound hadiths in which the passage is explained:

The conclusion is inescapable. Both the sacred texts of Islam and the conduct of the prophet of Islam sanction the incredibly harmful practice of sexual relations with girls before they have reached sexual maturity. It will not do to point to the fact that this was in line with the practices of the Arabian Desert during the time of Muhammad (an assertion that is in any event highly questionable). The Qur’an is regarded by Muslims as the word of Allah to all people, through all time, in all places and in all circumstances and therefore some modern Muslims therefore see it as their God given right to marry little girls.