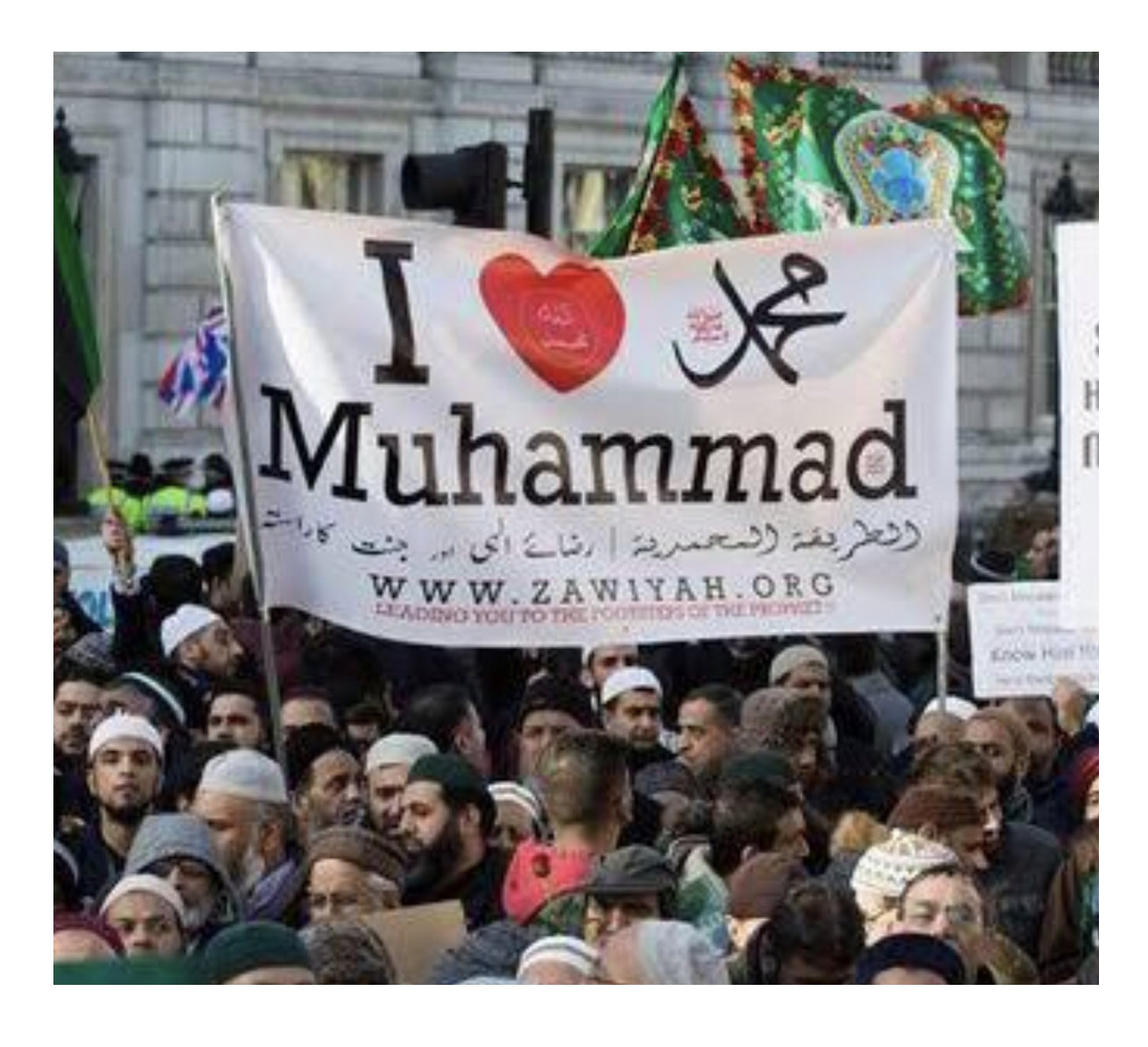 How should we live our lives? For Muslims the answer cannot be clearer: “Ye have indeed in the Messenger of Allah a beautiaful pattern (of conduct) for any one whose hope is in Allah and the Final Day, and who engages much in the Praise of Allah.” (Qur’an 33:21) This seems rather straightforward. Just follow Muhammad’s example in everything.

There is a problem however. What are we to make of the following acts of the ‘perfect example’ (all based on impeccable Islamic sources)?  According to these sources, Muhammad:

1.    Ordered raids (razzias) on caravans (and took part in several) in order to steal their contents and to sell people for ransom (Sahih Bukhari Volume1 Book 7 Hadith 331)

4.    ‘Married’, and had sex with, a woman on the same day that her husband, father, brother and most of her family were slaughtered by his followers (Sahih Bukhari Volume 2 number 68 and Volume 4 number 143,280)

5.    Instead of only taking four wives (the amount he allowed his followers) he received a special revelation allowing him to take as many as he wished (Qur’an 33:50). Prompting his favourite wife Aisha to exclaim that it seems that God sent down revelations merely to suit the prophet (Sahih Muslim Volume 2 Number 3453)!

6.    Married Aisha when she was six and consummated the marriage while she was only nine (Sahih Bukhari Volume 7 Book 62 Number 64) One tradition even states that she was still playing with dolls at the time the marriage was consummated (Sahih Muslim Volume 8 Number 3311).

7.    Committed genocide by allowing the slaughter of 900 unarmed male members of the Banu Qurayzah (Jewish) tribe after they refused to embrace Islam and received ‘divine sanction’ for it (Qur’an 33:25-26).

8.    Ordered the assassination of several people who were critical of him (e.g. the poets Asma bint Marwan and Abu Afak). (The Life of Muhammad. A translation of Ishaq’s “Sirat Rasul Allah”, p. 675–676)

9.    Ordered the torture of a man named Kinana al-Rabi to with a red-hot iron to ‘encourage’ him to reveal the whereabouts of a hidden treasure. (The Life of Muhammad. A translation of Ishaq’s “Sirat Rasul Allah”, p. 515)

10.    Broke a treaty (The treaty of Hudabiyyah) which committed him to live in peace with the people of Mecca. Again he conveniently receives a ‘revelation’ justifying his actions (Qur’an 60:10).

All of the above leave us with an urgent question: What would a society look like that takes these things as the action of someone setting an ‘excellent example’?

Muslim apologists would, no doubt, protest that we should see at least some of these events within their particular historical contexts. This is, however, an easy and unconvincing cop out.

For more on how the example and teachings of Muhammad play a significant role in inspiring violence in the name of Islam, please see my book: “Nothing to do with Islam – Investigating the West’s Most Dangerous Blind Spot”.