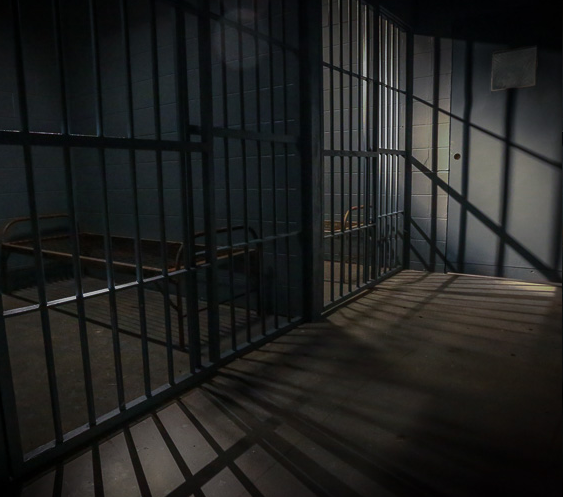 In the immortal words of ‘The Eagles’, the Hotel California is place where you can ‘check out anytime, but you can never leave’. This may as well have been a description of Islam.

The Qur’an makes it clear that abandoning Islam is a very serious sin. It, therefore, contains many blood curdling reminders that those who do so will suffer a terrible fate. One example: “Lo. Those who disbelieve after their (profession of) belief, and afterward grow violent in disbelief: their repentance will not be accepted. And such are those who are astray. Lo. Those who disbelieve, and die in disbelief, the (whole) earth full of gold would not be accepted from such a one if it were offered as a ransom (for his soul). Theirs will be a painful doom and they will have no helpers.” (Qur’an 3:90-91) The fact that threats like these were even necessary is quite interesting. Could it be that a very large number of people saw through the prophet and that the only way they could be persuaded to remain committed to Islam was through this kind of dire threat?

The hadiths make it clear that the ‘painful doom’ reserved for apostates is not merely a matter for eternity, but some of it must also be meted out by Muslims on this side of the grave. Some examples:

There can be no doubt at all, in light of the evidence presented above, that the prescribed Islamic punishment for apostasy is death. This is not merely an archaic teaching that has long ago been dispensed with. All four Sunni legal schools as well as orthodox Shi’a doctrine agree that apostates should be executed. This is demonstrated by the fact that people are often tried (and executed) for apostasy in countries where Islamic law (shari’a) is the law of the land. Even in places where shari’a is not consistently applied, apostates often live in fear of vigilante action from Muslims eager to carry out Muhammad’s wishes.

The teaching that apostates should be killed is without parallel in any other religion or belief system. It is only Islam among the faiths and ideologies of the world that demands death for abandoning it. It should also be noted, as the hadith quoted above make clear, that the punishment for apostasy does not only apply to those who were born into Islam but also to those who converted to Islam and then decided to turn their backs on it.

This aspect of the teaching of Islam should be of particular concern to those who are thinking of converting to Islam. They need to know that, while entry into Islam is relatively easy, leaving Islam is not such a simple matter. Those who leave can, instead, be in real peril. This fact should cause everyone, including those born into Islam, to pause and reflect on what Islam’s ruling on apostasy tells us about the religion. What are we to make of a faith whose founder decreed that those who follow it should be kept inside through the use of death threats? At the very least, it should tell us that Muhammad was not certain that proof and argument would be sufficient to keep devotees loyal to Islam. A rather revealing insight.

For more a critical examination of the truth-claims of Islam see my book: “Questioning Islam – Tough Question and Honest About the Muslim Religion’