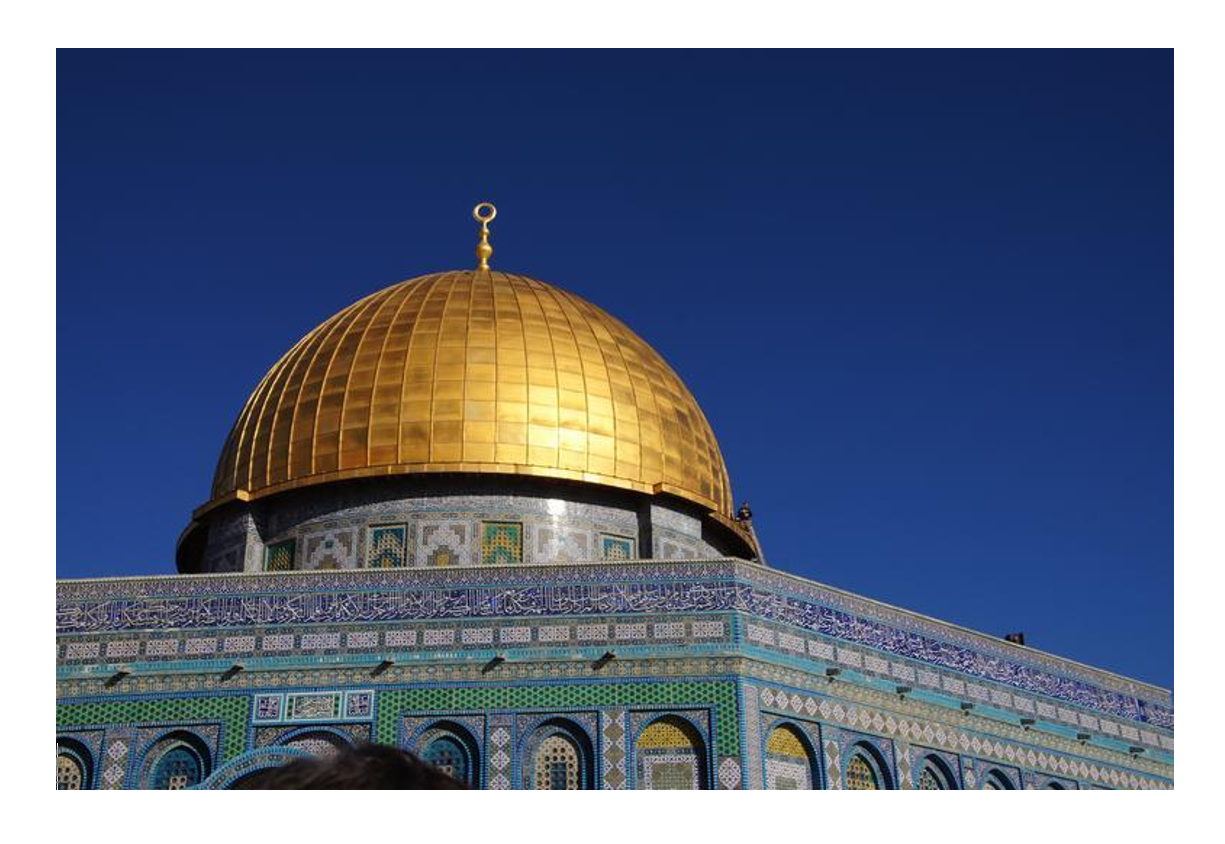 One of the key differences between the Christian and Muslim views of Jesus Christ is a sharp disagreement about the crucifixion. While the Christian Gospels are unanimous that Jesus died after being crucified, the Qur’an denies the crucifixion in the strongest terms possible: “They (the Jews) boasted we killed Christ Jesus the Son of Mary but verily they killed him not, nor did they crucify him.” (Qur’an 4:157)

This verse has obviously been a massive bone of contention between the two faiths and has been endlessly debated. The purpose of this section is not to enter into this debate, but to show that this verse was almost certainly a later addition to the Qur’an. Thus, providing another piece of evidence for the self-evident truth that the Qur’an simply did not exist in the form that it does today at the end of Muhammad’s life. The claim that this verse is a later addition is strongly confirmed by the fact that it is entirely absent from the earlier stages of the developing Islamic tradition.

The Dome of the Rock in Jerusalem was constructed in 691 CE by the Caliph Abd Al Malik (646-705 CE), quite specifically to act as a visual statement of the errors of Christianity from an Islamic perspective. There are verses on the Inner Ambulatory denying the Trinity, the idea that Christ is the Son of God and that call Christians misguided. The presence of this visual statement in the heart of Jerusalem, the place where Christianity emerged, must have been a strong reminder to believing Muslims to completely reject the Christian version of the events surrounding the life of Jesus. It was also a calculated snub directed at the Christian believers of Jerusalem. Now, what would these Christian believers regard as the most important event ever to have happened in Jerusalem? Given the attention paid to this in the Gospels, the answer should be obvious: The crucifixion. Yet, there is one verse that is conspicuous by its absence in the Dome of the Rock’s repudiation of Christianity: Qur’an 4:157 cannot be found on any of the original inscriptions of the Dome of the Rock.

The Qur’an is, furthermore, one of the most commented on books in history. Visit any Islamic library and you will see many commentaries on the sacred text so deeply revered by Muslims. Some of these commentaries will have something akin to canonical status in the sense that they are part of the official Islamic theological tradition (known as Taqlid). When we pick up these ‘official’ commentaries, we find them commenting in detail on all the verses of the Qur’an. Well, almost all of them. There is one verse that is conspicuous by its absence. You guessed it: Qur’an 4:157 is not discussed in any of the earliest commentaries!

Think for a moment why this would be the case? It cannot be because this verse has no theological importance. Instead one may consider it as one of the most theologically loaded verses in the Qur’an given its importance for the way in which the followers of Islam are supposed to view Christianity. In fact, many modern Muslims take their cue from this verse as teaching them to absolutely detest the cross. The only possible explanation as to why this verse is absent from the commentaries should be blindingly obvious. It could only have been excluded because the verse in question was not part of the Qur’an at the time when the commentaries were compiled. This conclusion obviously raises all sorts of question about Islamic history and the truth-claims that are supposedly solidly based on this history.

For more on the origins of the Qur’an and how this definitively disproves Islam’s ‘official’ historical narratives see my book ‘The Mecca Mystery – Probing the Black Hole at the Heart of Muslim History’ (Full references related to the statements above are also include the in book.

One reply to The Curious Case of the Missing Verse