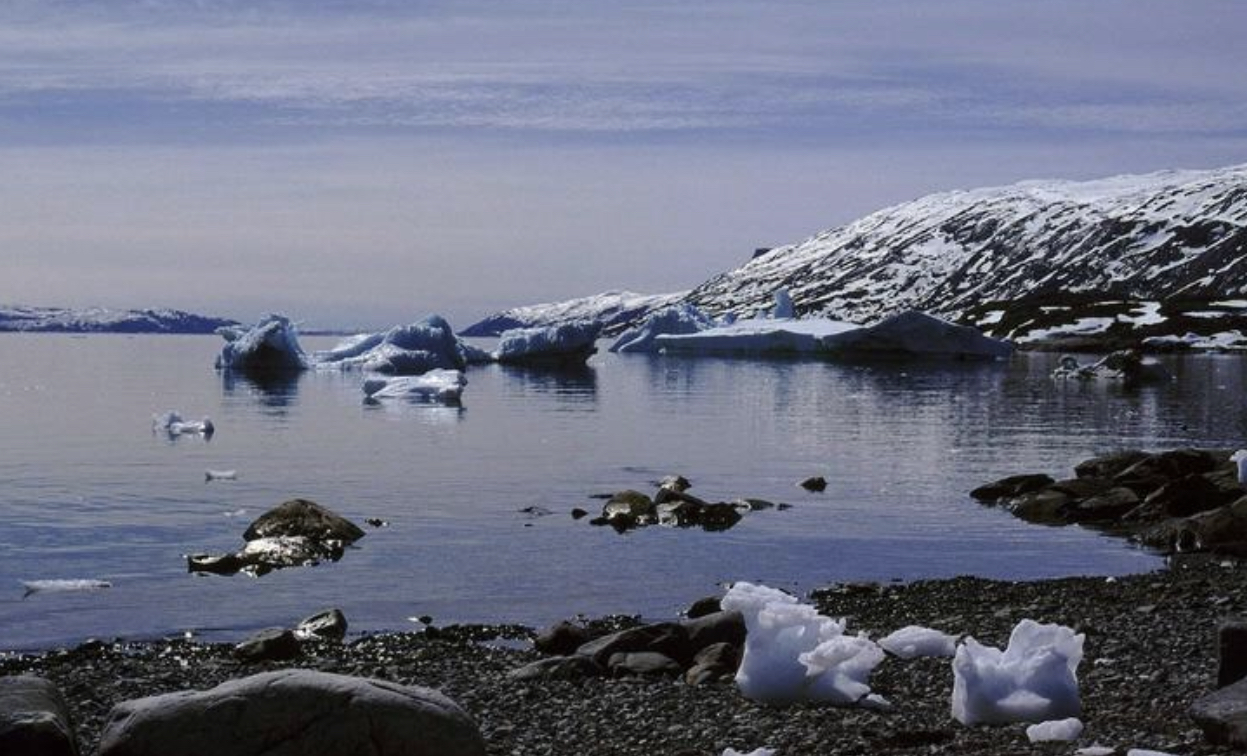 Most people are aware of the importance of Ramadan, the Muslim month of fasting.

When are Muslims supposed to fast during this month? The Qur’an is clear on this: “…eat and drink until the white thread of dawn becomes distinct to you from the black thread [of night]. Then complete the fast until the sunset.” (Qur’an 2:187)

It is obvious from this verse that you should actually be able to observe the illuminating effect of the sun rising before beginning the fast. Sahih Bukhari confirms this by having Muhammad say that the threads refer to: ‘…the blackness of the night and the whiteness of the day.’ (Sahih Bukhari 35:1817) In other words Allah commands you to eat when it is dark and fast while it is light.

Let’s unpack the implications of this verse for a moment:
•    Muslims believe that Islam is God’s final revelation for the entire earth and you should therefore be able to practice it anywhere on the planet
•    Because the Muslim year is shorter than the universal calendar Ramadan can occur in all seasons
•    There are places north of the Arctic circle (inhabited in Muhammad’s time and in the present) where it is dark for 24 hours during winter and light for 24 hours during summer.

All of this leaves Muslims with two rather uncomfortable options:
1.    The Qur’an was written by someone who had no idea of the existence of the ‘midnight sun’, or
2.    Almighty, All-Knowing Allah wants his followers in the Arctic to die of starvation in summer and not keep the fast in winter.

Whatever response Muslims give to the above options the fact remains that the supposed ‘eternal Quran’ contains a command that is impossible to follow on all of the planet!