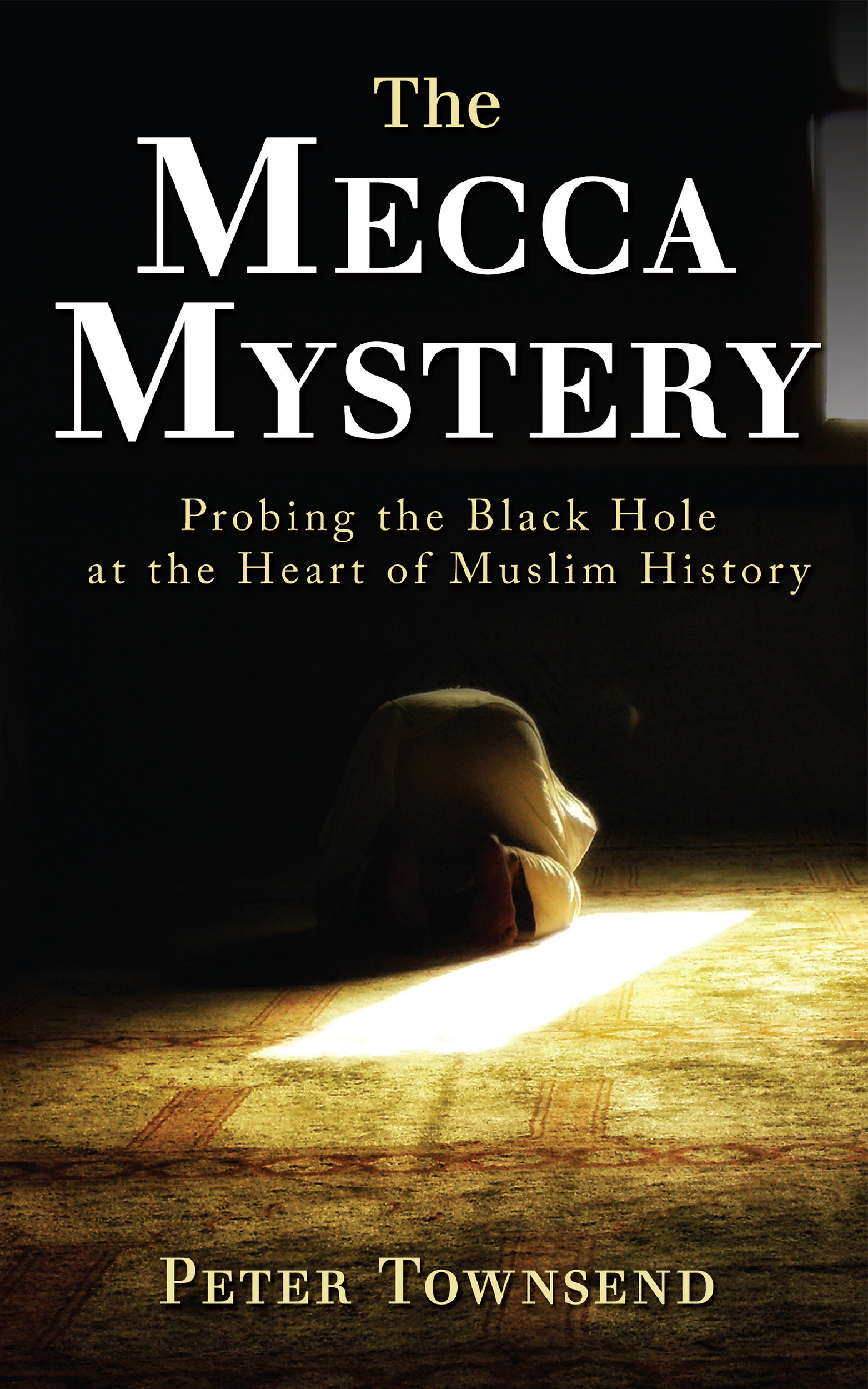 Getting to grips with the truth-claims of Islam will be one of the greatest challenges of the 21st century and I’m convinced that the struggle against Islamic encroachment can never be successful unless we fundamentally undermine key Muslim beliefs.

One of the best avenues for doing this is to focus intensely upon, and dismantle, the historical accounts that form the basis of so much of Muslim faith and practice. My book ‘The Mecca Mystery’ is an attempt to brings some of the glaring ‘black holes’ in Muslim history to the fore.

Consider, for example, the following facts about Mecca:
1) No archaeological evidence exists of an ancient city at the location of modern Mecca
2)  The first reference to Mecca outside the Qur’an is from the year 740 CE (more than 100 years after Muhammad’s death). The first time it appears on a map is about 900 CE.
3) The Romans and Persians kept detailed records of the Arabian Peninsula. Mecca and the Quraysh are completely absent from these records
4) The idea that Mecca was on a trade route is ridiculous as this would have necessitated a tortuous detour through empty desert for no benefit
5) Many of Muhammad’s enemies are described as livestock and arable farmers in the Qur’an (cf. 4:119). Occupations impossible in the middle of the desert
6) The Qur’an describes two high mountains (Al-Safa and Al-Marwah) at the location of Mecca (2:158). This is absent from modern Mecca where the ‘mountains’ given these names are so small that they are inside a mosque!
7) The Qur’an states that the Meccans pass by the location of Sodom and Gomorrah every day (37:137). This is hundreds of miles from modern Mecca.
8) The earliest mosques that have been excavated (Kufa, Fustat and Wasit) are all oriented not towards Mecca but to a location in far northern Arabia.  Again, hundreds of miles from modern Mecca.

These facts, and many more (focussed on the history of the Qur’an, Muhammad etc.), are discussed in detail in the book and are fully referenced.  I also provide credible alternative theories for the development of early Islam.

Why is this important? Again, if we ever hope to ‘win’ against Islam we must attack its credibility. There are few better ways to do this than by showing that the foundation upon which it is built is nothing but smoke and mirrors. The hard questions that Islam cannot answer must get ‘out there’ until they cannot be ignored any longer. Equip yourself to be one of the messengers taking these questions to the wider world by reading ‘The Mecca Mystery’!